Making An Apple Pie From Scratch

Presented on stage by D.W. Wilson at Ryeberg Live Banff 2013.

One evening in a London pub not too long ago, my wife’s best friend scowled at me over the meniscus of her wine and said, in a distinctly English lilt, “But surely you like films a bit more serious than that.” I’d expressed a certain affection for Guillermo del Toro’s recent blockbuster, “Pacific Rim,” and this friend’s rationale was that since I’d published a book I must therefore gravitate toward sombre, philosophically-rich movies that crystallize the zeitgeist. Which isn’t to say that “Pacific Rim” does not do that: for 132 minutes you get to watch giant robots punch progressively-more-giant monsters in a bid to save the Earth. The tagline is Go Big or Go Extinct and it features one of the most truly epic eve-of-war speeches ever filmed for theatrical release.

Now one might wonder how this relates to an auto-tuned Carl Sagan crooning wisdom about the cosmos. The answer lies in that word — epic. In its classical definition as a noun, an epic is “an extended narrative poem in elevated or dignified language, celebrating the feats of a deity or hero.” In its modern use — which you can find around the internet — it basically means now what “awesome” meant before it was appropriated by the youth of the nineties. That is, “awe-inspiring.” That Carl Sagan song shows a prolific teacher and scientist bequeathing motes of his knowledge from beyond the grave: with “Pacific Rim,” we watch robots tall as buildings bash monsters with frigates-turned-sword. Epic. 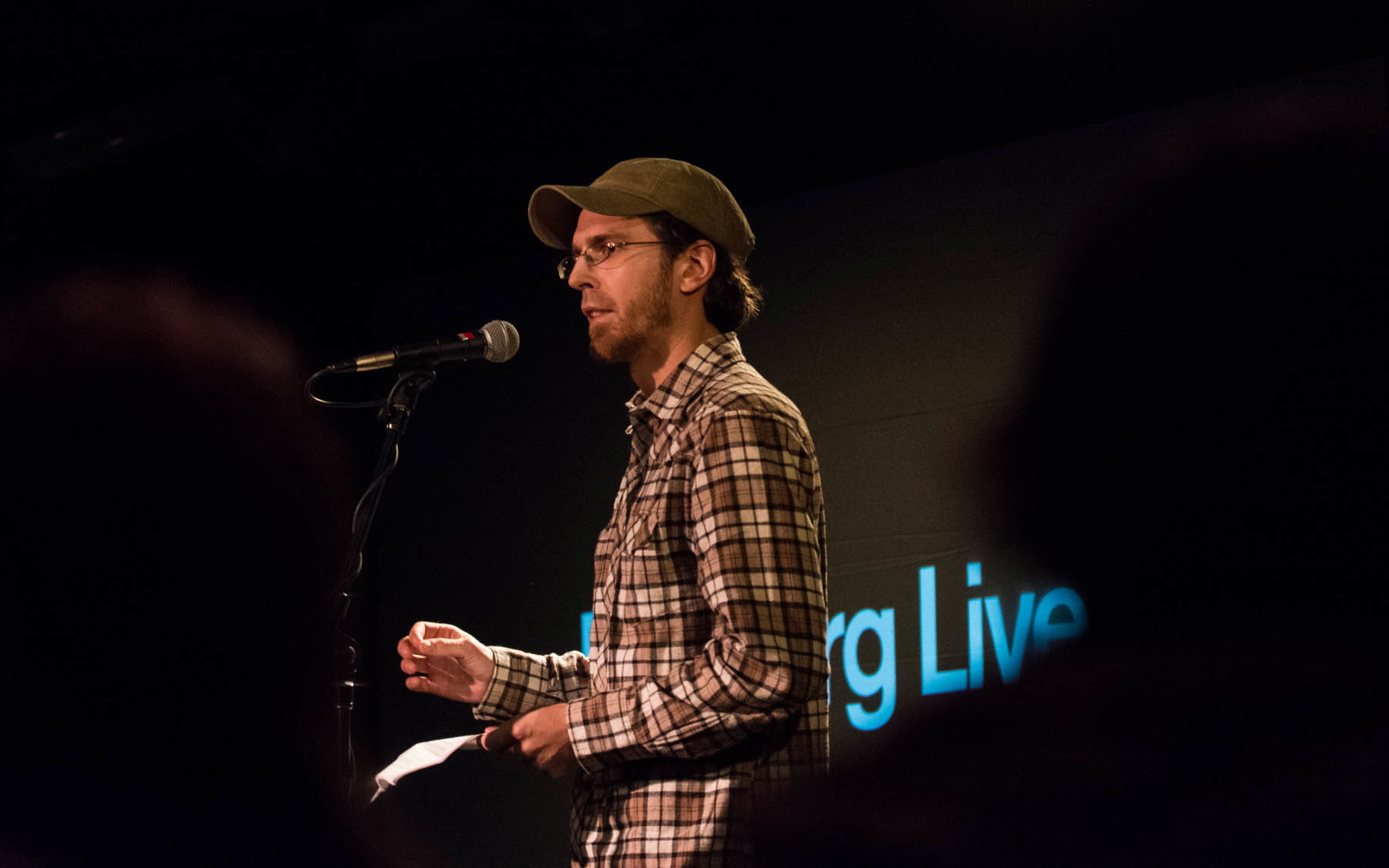 So to answer my wife’s friend: no, I don’t want to watch deeply philosophical films like “Only God Forgives” (which is fucking terrible) or “The Great Gatsby.” I like movies and YouTube clips that are epic; I like to be able to turn to my buddy and look at him mouth agape and just say woah.

Luckily, the internet is full of such things: epic fails and epic wins and epic cats and epic fights. In video games, an item of great worth is known colloquially as “ an epic” and there are many a video that trade on it for their humour and their pathos.

By accident or fate the clips I sought all happened to either be about science, space, or some tenuous connection of the two. And this makes perfect sense: what is more epic than the Final Frontier? I’m awed and always have been by the cosmic mysteries that our best minds can only halfheartedly explain: dark energy, the super-luminal death rattle of stars, or why the light from a television set is always blue. In fifth grade I poured over books about the solar system and built clay aliens to fit the hostile environments of Venus through Neptune. Alongside a double major in Creative Writing and Philosophy I studied Astronomy, peasant physics, and the science of science fiction.

My own fiction is worldly, introspective, human. I write about personal sadness and triumph, loss, redemption – everything that is insignificant against the vastness of the universe. The characters in my books can’t even look to their horizons because the view is blocked by mountains and the claustrophobia of their hometowns. But perhaps this is just my way of expressing a microcosm for our species’ own myopia. There are parts of the universe that because of the physics of light we will never be able to see. Yes: this is epic, but in this case by “epic” I mean something more akin to sublime.

To quote Arthur C. Clarke and to harken back to “Pacific Rim”: “Two possibilities exist: either we are alone in the universe, or we are not. Both are equally terrifying.” In Guillermo Del Toro’s magnum opus, humans build giant robots because an alien race is sending giant monsters to kill us. And in his only novel, “Contact,” Carl Sagan writes about a super-advanced race of beings who help an amateur astronomer journey to the centre of the Milky Way. She asks them: why bother? And they tell her, “Because in all our searching, the only thing that makes the emptiness bearable is each other.”

Ryeberg Playlist: Out In Space

RSS Feed
David is the author of the short story collection "Once You Break a Knuckle," and "Ballistics," a novel. His fiction and essays have appeared in literary magazines in Canada, Ireland, and the United Kingdom, and he received the 2011 BBC National Short Story Award for “The Dead Roads.” David grew up in a small town in the Kootenay Valley of British Columbia. More about David here.